To date, our activity has been in two countries of West Africa that are rebuilding from many years of civil war: Liberia and Sierra Leone.

Both projects were completely different and the completion of each added to the skill set of Power From the SON. 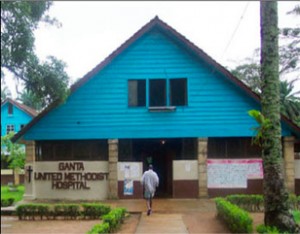 The Ganta site, located on 750 acres, was Power From the SON’s first, largest, and most complex project.

PFS engineered, procured, and constructed a modern underground electric system for the United Methodist hospital in war-torn Liberia that serves 24,000 patients a year. The 55 structures of the hospital and mission, which includes a nursing school and high school, are now served by the only modern underground electrical system in Liberia. Before the PFS system, thunderstorms had often forced surgeons to finish operations with flashlights in their mouths, and modern anesthesia machines would not function. PFS returned the following year to add a circuit for a new hospital. 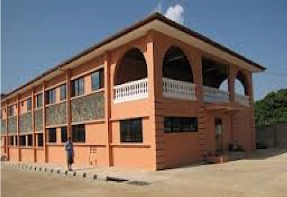 The facilities include a medical clinic, dental office, and computer lab. According to the project’s website at www.restorehopeproject.org “The Hope Center will accommodate activities related to transforming the Juicommunity and enhancing the infrastructure of Sierra Leone through skill development and consultations that bring key players together to plan and act for a better future for the disadvantaged of Sierra Leone.”Power From the SON installed two diesel generators and the service to the facility.